Microsoft Is Launching an ‘iPad Killer’

Microsoft Is Launching an ‘iPad Killer’ 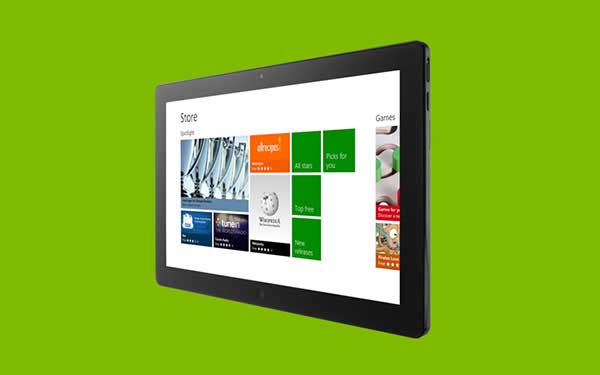 We already had our invitation to Microsoft’s “major” announcement in Hollywood next Monday — an Apple-style event so hush-hush, there isn’t even a location yet.

Now rumors are starting to coalesce around the thing being launched: a touchscreen tablet, manufactured by Microsoft itself, running on Windows RT (a version of Windows

Hollywood blog The Wrap cites “an individual with knowledge of the company”, who claims the software giant would be “making a foray into a new hardware category that would put the company in direct competition with rival Apple” — tablets.

This would hardly be the first time Microsoft has tried its hand at a tablet device. Indeed, its first tablet preceded the iPad by the better part of a decade. But it was a bulky laptop hybrid that required a stylus, to which it wasn’t very responsive.

Between 2008 and 2010, the company was said to be working on a dual-touchscreen folding tablet — kind of like a book — called “Courier.” But Microsoft management killed that project — coincidentally, right around the time Steve Jobs launched the first iPad. (The Courier team went on to design the award-winning iPad notebook app, Paper.)

We’ve previously seen half-baked demonstrations of Windows tablets from CEO Steve Ballmer, and of course there are a variety of third-party tablets on the way for the Windows 8 interface that works on PC, phone and tablet.

But this forthcoming tablet, if the rumors are to be believed, will be made in-house — much like the most successful Microsoft product of the last decade, the Xbox.
(Source : mashable.com)
http://www.dailymirror.lk/tech/business-tech/19453-microsoft-is-launching-an-ipad-killer-report.html
Share this post on: