» Crypto , Digital Currency Trading , Forex
by Kevinmikegrit Today at 9:40 am

» Day Traders must gradually start accumulating a well diversified portfolio of stocks which are cash generative. Stock market for beginners
by Asoka Samarakone Yesterday at 8:24 pm 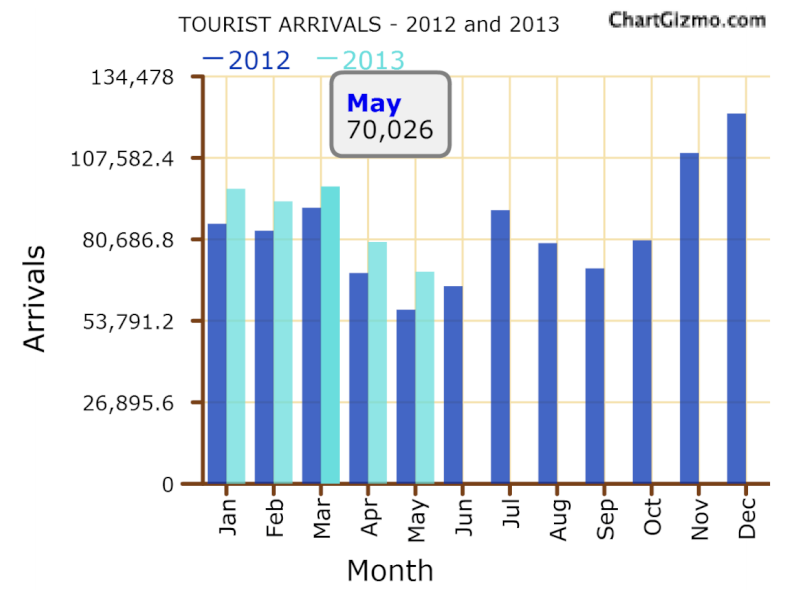 Tourist arrivals during the first five months of this year has increased by 13.2 percent to 438,653 from 387,622 recorded in the corresponding period in the previous year, while arrivals in the month of May increased 21.8 percent to 70,026 from 57,506 in the same month last year, Sri Lanka Tourism Development Authority data showed.

Sri Lanka is expecting to attract more than 1.2 million arrivals this year after successfully surpassing last year’s target of 950,000 tourists. Tourist arrivals to the county according to the industry needed to increase by 20 percent to achieve this yeartarget.

According to the World Travel Organization, world tourism is expected to grow three percent this year, mainly focusing on the Asian region, which Sri Lanka could capitalize after being cited as the best destination for 2012 by a leading Travel magazine.

Sri Lanka is witnessing a rapid increase of rooms and hotels with stepped up investments in the industry since 2009, the country is mulling further investments and expects more than US$ 2 billion this year.

According to a senior minister Sri Lanka will not be issuing Casino Licences to investors, however Casinos are considered to be a major attraction in many major tourist destinations.
http://island.lk/index.php?page_cat=article-details&page=article-details&code_title=81613