Posts : 590
Equity Stars : 4514
Reputation : 88
Join date : 2011-02-01
Location : Down Under
Film festival films have a tendency to sound better before their screenings, but with that caveat in mind, here are the Cannes competition entrants that are being most talked about in advance of the festival's May 11 opening night. 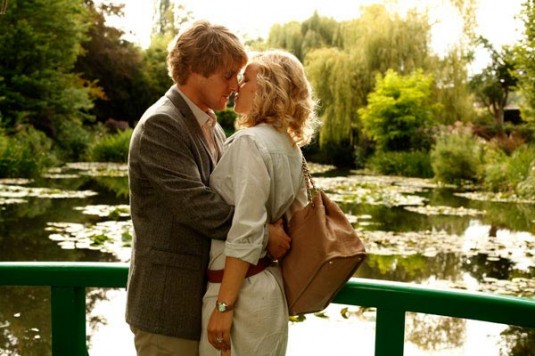 The new Woody Allen film (playing out of competition on opening night) stars Owen Wilson, Rachel McAdams and Marion Cotillard and is set, no surprise, in the City of Light. 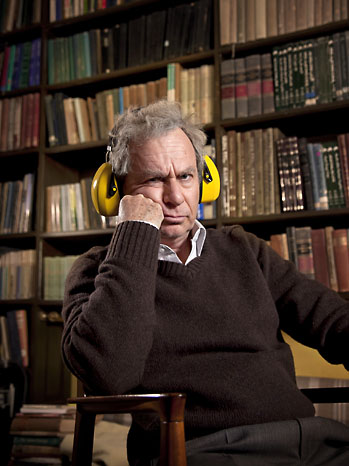 Joseph Cedar is one of the top young Israeli directors, and his last film, "Beaufort," was the first Israeli film to be nominated for the best foreign language Oscar in 24 years.

Boy With A Bike. 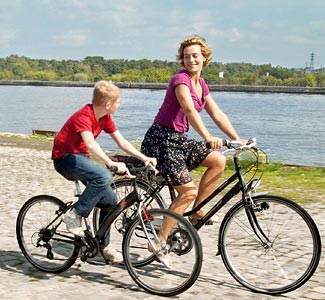 The Belgian directors Jean-Pierre and Luc Dardennes have won the Palm d'Or twice, so a Cannes film from them is always an event.

The Tree of Life. 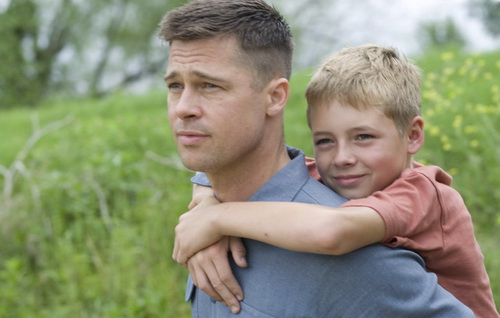 Terrence Malick is back at Cannes for the first time since he won best director for "Days of Heaven" in 1978. Brad Pitt and Sean Penn costar this time around.

We Need To Talk About Kevin. 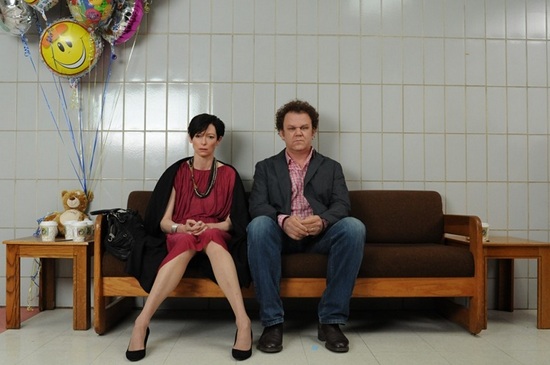 Lynne Ramsay, who made a spectacular debut with "Ratcatcher," returns to Cannes with the Tilda Swinton-starring drama about a school massacre.

This Must Be The Place. 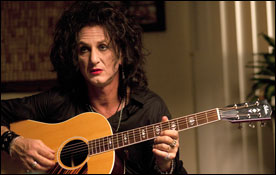 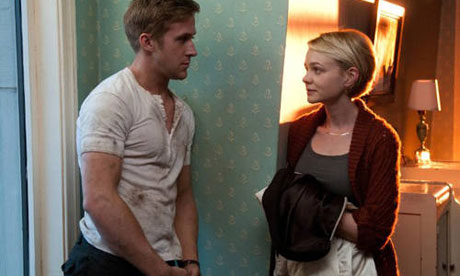 An independently made thriller by Danish director Nicolas Winding Refn stars Ryan Gosling and Carey Mulligan
Share this post on: 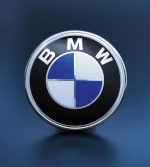 Re: Cannes Film Festival 2011: Seven movies people are talking about