In a fresh and a more influential move after Holy Father of Holy See the Pope Francis' visit to Sri Lanka in mid January 2015 after New President Sirisena's appointment, The Senior Bishop Circles and Pope has pressured Sri Lanka's Cardinal Malcolm Ranjith to request from Kattar Aloysius lead Godfrey Aloysius, Arjun Aloysius fame to remove promoting and using 'Mother Mary' and words 'Perpetual' (that is used in Roman Catholcism) from Kattar Aloysius and Arjun Aloysius shady Businesses that were mainly founded and fueled in Tamil Nadu State of South India which were later spread to Sri Lanka with the UNP and President Ranasinghe Premadasa's help since 1980's.

According to insiders and Vatican's Intelligence Service officers from Vatican's St.Peters Basilica the Superiors of Catholic Church is taking steps against the name 'Perpetual' used by Kattar Aloysius lead Aloysius family to market their businesses as 'So Called Holy' people brand for Aloysius family since Arjun Aloysius and His Father-In-Law is now in the spotlight of new Sri Lankan Regime's controversial Bond Market Manipulation 'Deal'. 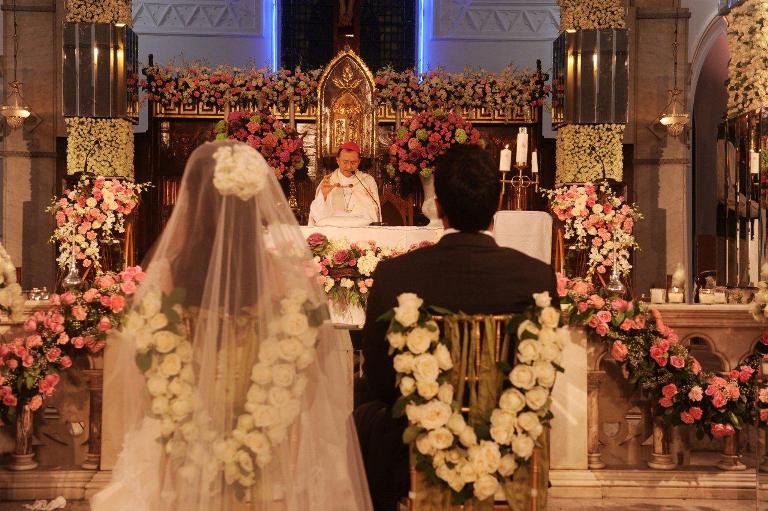 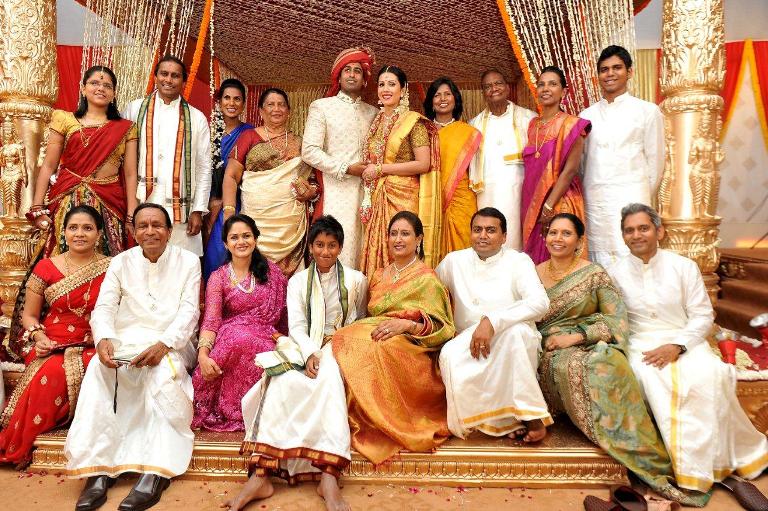 The New Sri Lankan regime's Central Bank Governor turned Arjuna Mahendran for years had been the top Economic Advisor of Ranil Wickremasinghe (Present Prime Minister) and recently Arjun Aloysius' committed Bond Manipulation with Central bank Governor Arjuna Mahendran which is a Father-In-Law and called a 'Son-In-Law Deal' but The Ministry of Policy Planning and Economic Affairs run by Prime Minister Ranil Wickremasinghe and Deputy Minister Dr.Harsha De Silva on March 6th 2015 Friday issued a statement on the Government’s Treasury bond issue in March which spiked rates in debt market causing widespread concern as well as led to allegations of a primary dealer - Perpetual Treasuries unfairly profiteering. The statement however was silent on the allegations but explained the background why interest rates rose.The Government also pointed a finger at the President Mahinda Rajapaksa regime for several irregularities of the past without talking about Arjuna Mahendran's and Aloysius family's Bond Market Manipulation.

Have a look at How Catholicism and Christianity is unethically promoted for Shady Businesses of Arjun Aloysius' family here...

So case is an open and shut case.

@Senior Citizen wrote:Perpetual is derived from a Latin word. The Latin language cannot be owned by the Church nor the Pope.

So case is an open and shut case.

Dear Senior Citizen...Latin was the Original Language of Roman Empire...Roman Empire collapsed and was attacked by Ottoman Turks and German Barbarians lead by Attilla the Hun from several sides when The Constantine the Great was Roman Empire.Constantine lost world's best Shopping and Commercial Capital that age Constantinople to Ottoman Turks which later became Istanbul.

Constantine's mother was a Jewish in which case Constantine after winning some wars with the belief and dreaming Jesus (as per her mom's Jewish stories) converted the entire Rome to Holy Roman Empire and appointed The Pope.That is history of Roman Catholicism that emerged from Judaism. In conversion he did Constantine converted all Greek, Roman Gods to Judaism in which case Roman Empire's Sun God's Mom Isis' place and reputation and status was given to the Mother Mary of Jesus although in Judaism ladies are not given higher status even the Mother of God according to typical Middle East culture.So after that since Isis was always referred as perpetual the same term was transferred to the Mother of Jesus 'Mother Mary' by Constantine. Today entire Christianity has the Bible in one book thanks to Constantine who selected all books and asked scholars to Compile all of it.

In Roman Catholicism history Constantine The Great Roman Empire first declared him as the first Pope to Holy See but later upon many displeasure expressed by clergy those days Constantine said The Peter (first an top Disciple of Jesus) should be declared as the First Pope.Thanks to Constantine's vision The Entire Roman Empire founded by Romulus and Remus and which was later expanded by Julius Caesar and Augustus Caesar survive as Holy See today with over US $ 55 billion real estate investments around the globe as Lands around Holy Chiurches, Churches,Catholic Schools, Clergy Institutions such as OMI, Dominicans, Carmelites or Carmelite Nuns, Sisters of Charity and various Brothers or Nuns.Holy See is the modern day Roman Empire.

The story itself is said by Holy See's priests to Holy See believers in this way "The First Roman Empire Augustus Caesar (Nephew of Julius Caesar) and his provincial Kings who ruled Middle East and North Africa (MENA) mainly those days ordered Jesus to be crucified.Today Roman Empire survives in the name of Lord and Survives with the Sign of Cross everywhere a Roman Emperor lived and spend their Luxury Lives." This story itself is similar to what is explained in Buddhism as 'What Goes around Comes around! = Karma".So Roman Empire being converted to Holy Roman Empire was the 'Karma' and 'Fate' that was given to Roman Emperors and Romans and Roman Bloodline where today the Holy Roman Empire is leaded by The Pope under a Religious Rule.

Under New Pope Francis, Rome has regulated their Irregular Financial Funding via 'Vatican Bank' - Institute of Religious Works and Vatican Bank had to publish first publicly out Annual Report in 2012.From Next Year Vatican is also setting up a proper Central Bank to print a limited number of currency to be circulated in World's Smallest Kingdom (or State) Vatican City.

In above two paragraphs I shortly outlined the history of Roman Empire and the use of Perpetual where as priests or clergy of Holy See only learn about that history.Not Many Roman Catholics around globe know that Bible was directed to be compiled as the combination of both Testaments (Old and New) by Constantine the Great.Even the Christmas Catholics celebrate is not the original Birthday of Jesus. Constantine declared to celebrate Christmas on 25th December because it was the first week of Spring when Spring comes every year to Rome and Generally the Roman Sun God's Festival was celebrated on 25th December and there was a similar man who was born in Roman Empire called Mithra (The Pegan) who was also similar to Jesus he was also born on 25th December and thus Considering all those facts Constantine decided to Celebrate Christmas on 25th December.

You can read all that if you read proper books and scripts from Roman Catholicism's history.
English meaning of 'Perpetual' was only later added. Celts only founded English which was initially a 'Four letter' words language where even today's most common English Filth was once used to be Surnames (you can check with Oxford ZDictionary of Word origins for words such as Whore, Harlot, F***) and thanks to King George the Sixth and his later Generations English became Global and International Language because Britain conquered other nations later like Rome.English is a Language that so called 'Grammar' changes every day and nearly 4 letter per day is added to English on an average basis as a still developing language.Most of the famous words (if you read Oxford Dictionary of Word Origins you can find out) such as Jungle came to English from Hindi whilst words like 'Anaconda' originally came to Engish and Brazil from Sri Lanka.

I am really motivated here since early morning of the Day I had the privilege to share global knowledge to a 'Senior Citizen' of our country and this forum members.

Hi Quibit, thanks. Actually I am working at the Public Debt Department of a Country in Asia.So they can't actually find.

Posts : 569
Equity Stars : 4096
Reputation : 9
Join date : 2014-11-15
Location : Timbuktu
This subject will be perpetually argued about till the cows come home. Let's talk about the Vatican bank and the Mafia instead.

Posts : 433
Equity Stars : 2882
Reputation : 16
Join date : 2014-09-17
Good education by Deal King about the history of Christianity. Thank you. To add something to your explanation: Anaconda origin is Sri lanka and the original name is HENAKANDAYA.