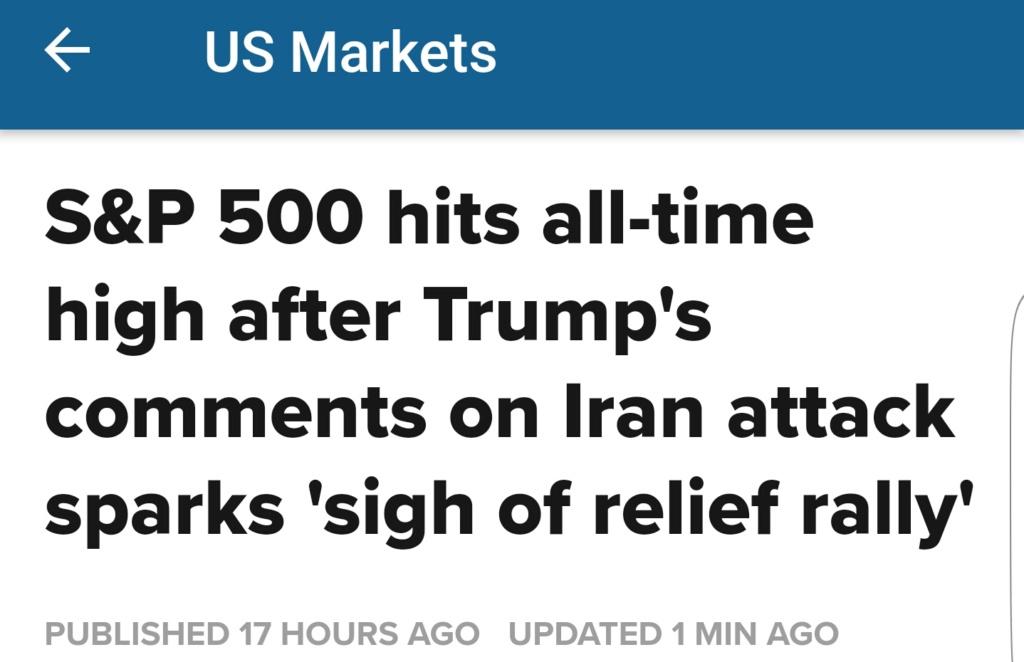 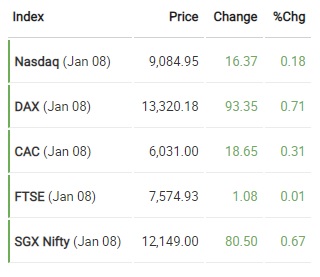 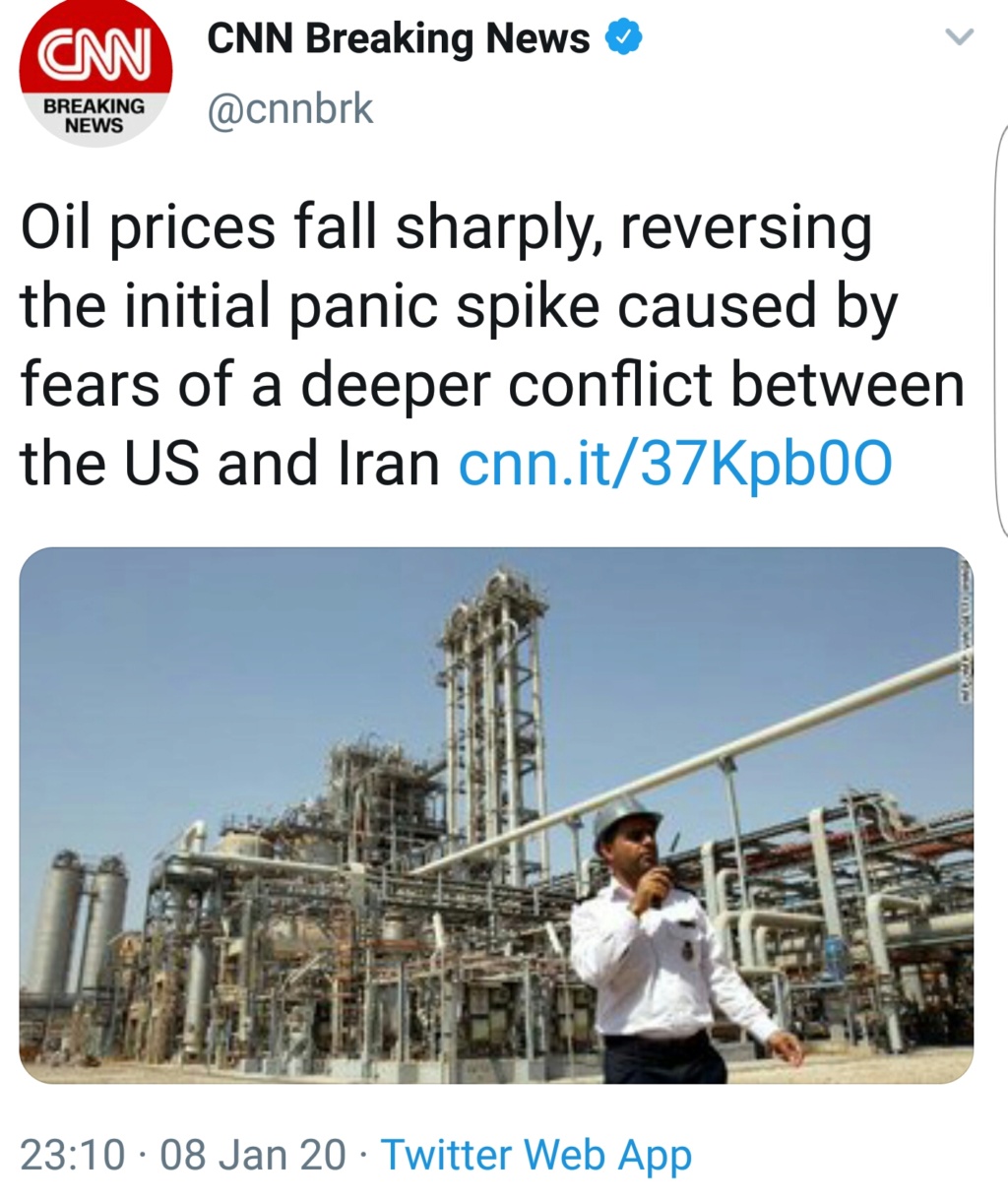 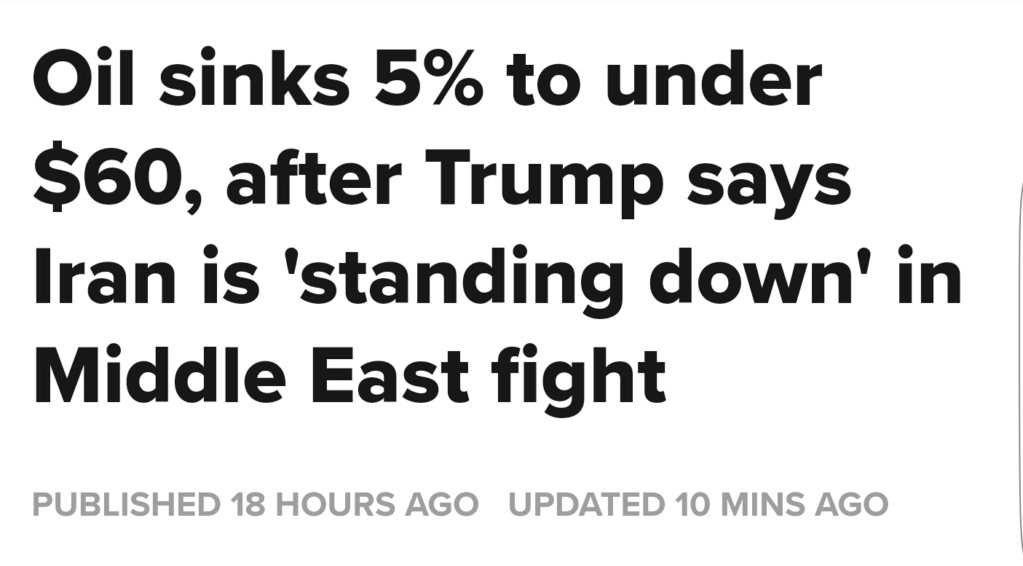 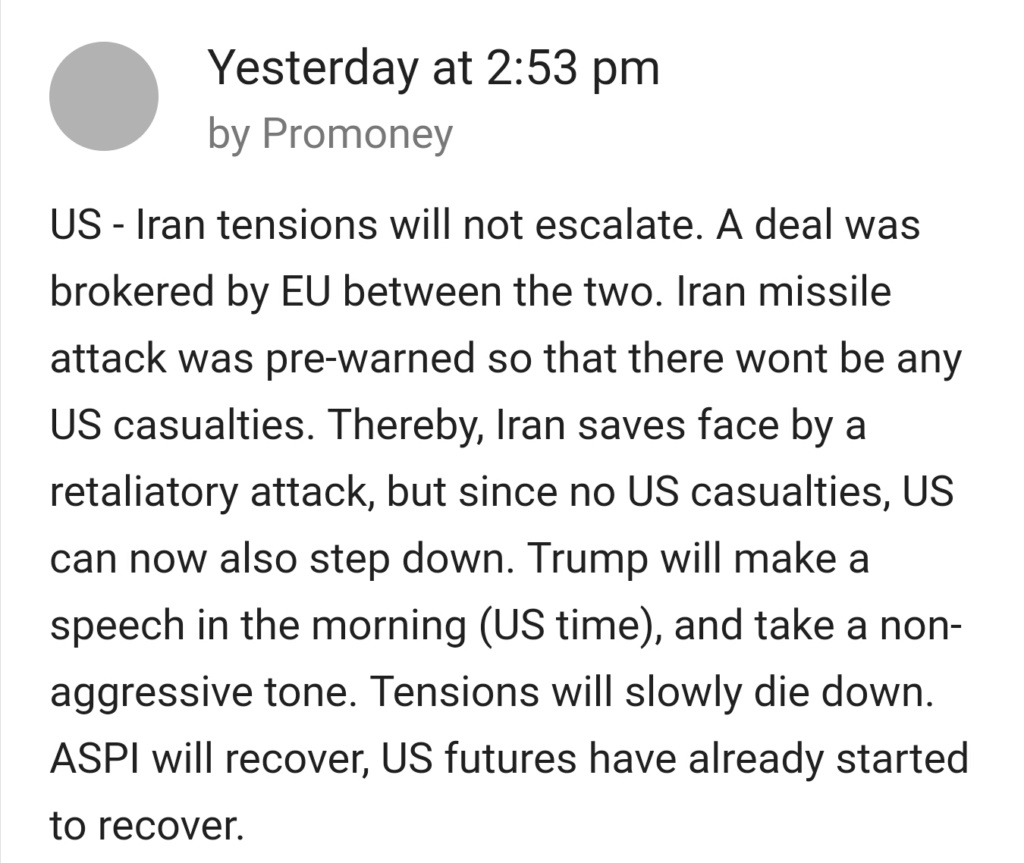 What I said yesterday, happend to the point

Posts : 47
Equity Stars : 819
Reputation : 4
Join date : 2019-02-08
ICRA says modest growth likely if no major external shocks take place
But prudent policies, fiscal discipline, structural reforms essential
Last year likely to have ended with lowest growth since 2001
4Q expected to post less than 3% growth despite uptick in sentiment
Trade deficit estimated at $ 8 b, sharply down from $ 10.3 b in 2018
Informal private sector wage growth slowed in 2019, showing reduced purchasing power
Sri Lanka is likely to experience modest growth in 2020 provided no major external shocks take place, ICRA Lanka said yesterday, but stressed that the Government must adopt prudent policies, maintain fiscal discipline and implement structural reforms to turn around the economy, which is believed to have closed last year with the slowest growth since 2001.

ICRA Lanka, which is part of Moody’s Investor Service, in its 2019 Highlights report titled ‘A battered economy on a healing path’ released yesterday, said it was “cautiously optimistic” about economic prospects for 2020.

“We made this assessment based on three factors: the possible full recovery of tourism, expectation of a relatively calmer political climate following elections and improved economic activity due to the expansionary fiscal policy and potential monetary easing. At the same time, we also emphasise the fact that in order to revive the economy, there must be a political will to make tougher choices. This means the Government must adopt prudent policies, maintain fiscal discipline and implement structural reforms,” the report said.

Hit by successive blows from the 2018 political crisis and Easter attacks, Sri Lanka’s GDP growth in 2019 is expected to be about 2.7%, according to the International Monetary Fund (IMF) and Asian Development Bank (ADB), the lowest since 2001.

In 3Q, the economy saw signs of recovery with the industry and service sectors gathering impetus but the growth is expected to be less than 3% in 4Q, ICRA said.

Following the Presidential Election, economic activities revived briefly, driven by positive sentiment. However, the performance of the agriculture sector continued to remain muted owing to adverse weather conditions. The export sector did not experience appreciable improvement over the months in comparison to 2018 but imports shrunk notably, causing the trade gap to narrow, the report added.

“The Central Bank made significant intervention to bring the interest rates down. As a result, there is a marked drop in short-term and long-term interest rates. The yield curve showed a significant downward shift from the year’s beginning. The liquidity shortage that prevailed at the beginning of the year led to a private credit crunch. After several liquidity injections by the Central Bank, liquidity improved, causing the credit demand to pick up.”

The exchange rate showed several positive swings from time to time but was mostly depreciating. By the year-end, the Central Bank maintained the rupee at about Rs. 181/USD, marginally stronger compared to the beginning of the year. The reserve position improved owing to the successful issuances of International Sovereign Bonds (ISBs) and the Extended Fund Facility (EFF) and ICRA expected gross official reserves to cross $ 7 billion by December 2019.

The inflation rate of the economy was moderate in 2019 and was well within the bounds of the Central Bank’s targets, but accelerated towards the end of the year.

“Throughout 2019, the wage growth of the informal private sector has been declining, showing signs of eroding purchasing power. The ASPI gained just over 1% compared to the year’s beginning. Due to the disruptions resulting from the Easter Attacks, the services sector went through two consecutive months of contraction in April and May, while the impact on manufacturing was moderate. Tourism was the worst hit sector but is currently going through a faster recovery. The banking sector lost pace in 2019 due to eroding profitability, deteriorating asset quality and slower asset growth.”

“The export sector did not experience appreciable improvement over the months in comparison to 2018. Given the global slowdown in trade, this is not entirely a bad outcome. We expect exports to reach close to $ 1 billion in December. The Central Bank took several measures to combat the pressure on the external sector which resulted in the contraction of imports from 4Q of 2018.”

This slowdown was compounded by the low liquidity level which prevailed during 1Q and continued on to 2Q and 3Q augmented by the Easter attacks. In September, exports weakened owing to a drop in apparel exports but recorded an overall growth in the first eight months.

As the liquidity recovered, imports started picking up and the figure is expected to hover below the $ 2 billion mark for December. As a result of the weaker import demand and the subdued oil prices which prevailed for most of the year, ICRA expected the overall trade deficit to be around $ 8 billion for 2019, sharply down from the $ 10.3 billion of the year before.

Total Government expenditure for the first four months of 2019 experienced an over 10% increase compared to the corresponding period of the previous year. In this context, credit extended to the Government by the banking sector expanded by about Rs. 70 billion in the first four months of the year, while private sector credit contracted. Following the Easter attacks, private credit growth was muted but recovered in the second half of the year.