Stock market loses Rs. 475 b in value in 11 days after dizzy rise in January

Both indices yesterday dipped sharply by 4% amidst below average Rs. 4.27 billion turnover, as investors were left dumbstruck, whilst some were looking for factors or people who caused the recent downfall.

Some investors and analysts continued to blame unnecessary stepped-up regulatory action, whilst others pinned the downfall to over-expectations in the market, especially after dizzy heights in January.

“The market is starved of new buying and investors. Recent slump has constrained existing investors. Institutional investors both local and foreign remain out of the market. This is the dilemma,” analysts opined.

Luckily for the Bourse, yesterday’s dip was gradual and didn’t trigger circuit break leading to suspension of trading. However the weak-hearted investor sentiment is despite most of the top companies reporting impressive results or turnaround with improved outlook for the next few quarters.

The Diversified Financials sector was the second highest contributor to the market turnover, due to LOLC Holdings, whilst the sector index decreased by 8.99%. 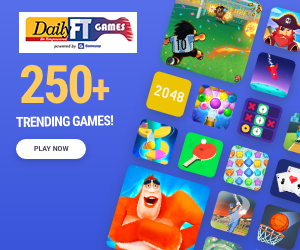 » January 2021 - Top 10 ( At least 30% within 30 Days)
» Stock market’s bull run loses steam
» Sri Lanka Stock Market May Decline Sharply During The Last Two Days Of The Month
» MY3 100 Days Program: Second Promise Progress! January 11: A Cabinet of not more than 25 members,
» Trading and investing must be prepared to hold and ride a few stormy days. Stock market for beginners