What Happens When Countries Do Not Pay Back Their Debt?

What Happens When Countries Do Not Pay Back Their Debt? 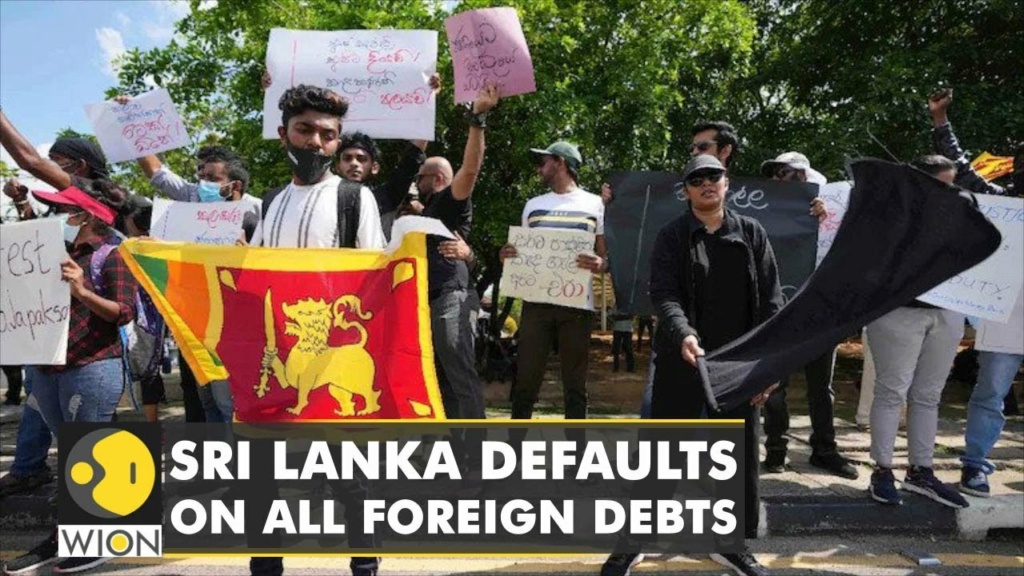 Sovereign debt is regularly in the news even though we may not realize it. Several poor countries keep defaulting on their debt. This occurs more frequently with countries in Latin America and Africa. People have a limited understanding of how sovereign debt works. This is because sovereign debt is a bit counter-intuitive. It is true that countries borrow money just like companies and must repay them in a similar fashion. If a company fails to repay the debt, it must face the consequences of its action. However, when a nation defaults on its debt, the entire economy takes a hit.

No International Court
Firstly, it needs to be understood that most of this debt is not subject to any jurisdiction. When a company fails to repay its debt, creditors file bankruptcy in the court of that country. The court then presides over the matter, and usually, the assets of the company are liquidated to pay off the creditors. However, when a country defaults, the lenders do not have any international court to go to. Lenders usually have very little recourse. They cannot forcibly take over a country’s assets and neither can they compel the country to pay.

Reputation Mechanism
The next question arises that if creditors cannot compel borrowers to repay debt, why would they lend money? The answer is that they lend based on the reputation of the borrower. Countries like the United States have never defaulted on their debt. Hence, they have a small likelihood of default. As a result, they receive financing at better terms as compared to a country like Venezuela or Argentina which has defaulted in the past and is more likely to default in the future.

The entire premise of lending to sovereign nations is that if these nations default, then they will be cut off from future access to credit from international bond markets. Since countries almost always need credit to fund their growth, this acts as a major detriment. This is the reason why countries decide to pay up on their debt even after defaulting.

A 100% loss to creditors is unlikely. Usually, when a default occurs, some sort of compromise is reached, and creditors end up taking a haircut. This means that they receive at least part of the payment that was due to them.

Effects of Sovereign Default
Some of the common effects of a sovereign default are as follows:

Interest Rates Rise
The most immediate impact is that borrowing cost rises for the nation in the international bond market. If the government itself is borrowing at a higher rate, then the corporates also have to borrow at increased rates. As a result, interest rates rise and the price of bonds that were issued earlier collapse even further. Trade and commerce is negatively affected since banks are skeptical of lending money at high rates to borrowers.

Exchange Rate
International investors become wary that the defaulting country will continue to print money till it reaches hyperinflation. As a result, they want to exit the defaulting nation. As a result, the exchange rates in the international market plummet as everyone tries to sell their local currency holdings and buy a more stable foreign currency. If a country is not too dependent on international investment, then the effect of exchange rate may be marginal. However, countries which default on their debt tend to have massive foreign investments.

Stock Market Crash
Needless to say, the above-mentioned factors negatively affect the economy. As a result of the stock market also takes a beating. Once again the cycle of negativity feeds off itself. The stock market crash perpetuates itself. It is not uncommon for stock markets to have 40% to 50% of their market capitalization wiped off during a sovereign debt default.

Trade Embargo
Foreign creditors are often influential in their home country. Hence after default, they convince their countries to impose trade embargos on the defaulting nations. These embargos block the inflow and outflow of essential commodities into a nation thereby choking its economy. Since most countries import oil to meet their energy needs, such trade embargos can be disastrous. In the absence of oil and energy, the productivity of an economy takes a severe beating.

Rising Unemployment
Private firms and the government both feel the negative effects of the economic climate. The government is not able to borrow and tax revenues are also at all-time lows. Hence, they are not able to pay salaries to the workers on time. Also, since there is a negative sentiment in the economy, people stop consuming products. As a result, the GDP comes down and accentuates the unemployment cycle.