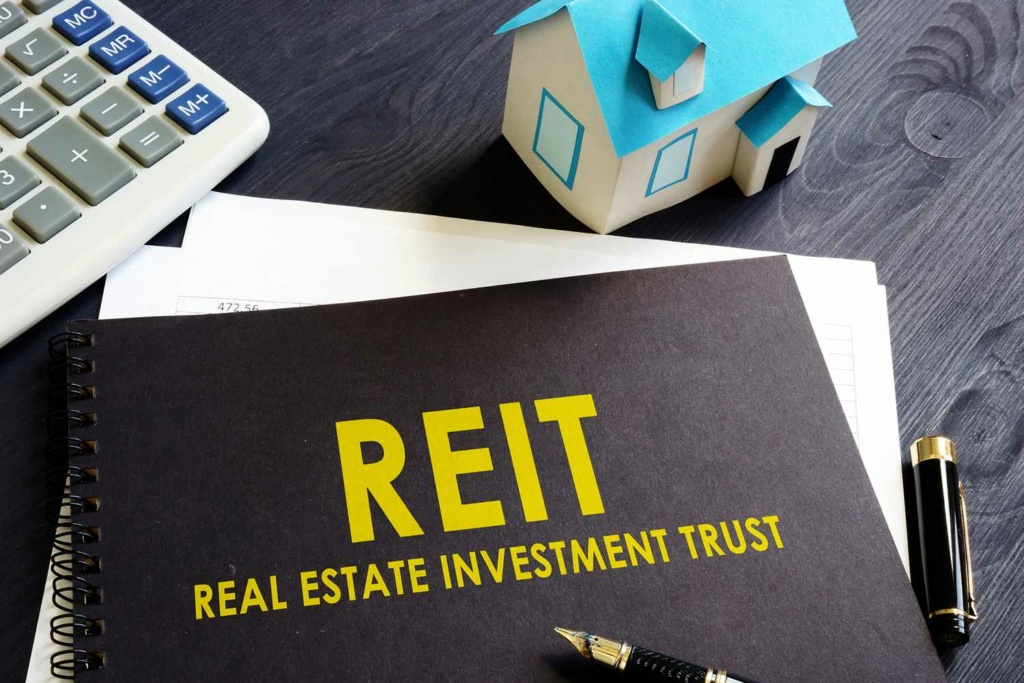 Introduction
A Real Estate Investment Trust, widely known as a REIT, is a model which facilitates and enables collective investment and acts as a Collective Investment Vehicle. Belonging to the sub category of investment methods known as Unit Trusts, REITs mainly function by pooling money from the public and using such money to acquire and develop property. This process was introduced to the country by the Securities and Exchanges Commission of Sri Lanka through The Unit Trust Code for Sri Lanka Real Estate Investment Trusts No. 01 of 2020 (SL-REITs) whereby rules which govern REITs in Sri Lanka were set in place in terms of sections 53 and 13 of the Securities and Exchange Commission of Sri Lanka Act No. 36 of 1987.

A special feature of this system is that it makes it possible for investments to be made in respect of various kinds of properties such as residential, commercial, retail or industrial properties thus leaving an investor with a wide array of choices to invest in.

A REIT further allows any investment to be made in respect of infrastructure and any other real estate related assets. REITs have been in existence for many decades and are a popular mode of investment used in many developed countries since it could be traded publicly on major exchanges. In fact, in the past years, REITs have made a strong come-back since the financial crisis, and it is in a backdrop of this nature that REITs known as SL-REITs have been introduced. Such an SL-REIT could be traded as a listed REIT in the Colombo Stock Exchange.

A Brief History of REITs
REITs were first introduced in the United States of America by President Dwight D. Eisenhower in the year 1960. Title 26, the Internal Revenue Code of the United States provides an expansive definition to the term Real Estate Investment Trusts and further provides the methods of functioning and managing REITs. Ever since its inception, various countries have adopted the mechanism and as of 2021, 40 countries have adopted REITs based on the model of the United States. This fact boldly speaks for its success and various other nations were quick to adopt the concept with or without slight variations to the original concept.

The same concept was adopted into the law as Listed Property Trusts (LPT) in Australia in 1971. REITs emerged in Asia in 2001 when Japan entered the REIT market (J-REITs) and various other Asian nations such as Singapore (S-REITs), Hong Kong (HK-REITs) and Korea (K-REITs) soon followed in the footsteps of Japan – the economic giant. At present, it is evident that Sri Lanka has a long march forward in terms of economic prosperity and we may be of the view that Sri Lanka is late to the party. However, the introduction of SL-REITS is capable of contributing towards the country’s economic revival.

The Sri Lankan Model
REITs have been introduced to the Sri Lankan legal framework via rules made by the Securities and Exchange Commission by way of a gazette which came into effect on July 31, 2020. The comprehensive rules of the SEC have been set in place with the sole intention of governing the overall mechanism and ensuring the smooth functioning of the said mechanism of REITs in Sri Lanka. The said comprehensive rules consist of 17 parts and 3 additional schedules whereby the SEC has sought to govern any and all parties to a SL-REIT.

As per the rules, the establishment of a SL-REIT could be done by way of a purchase of a property with the intention of leasing residential or commercial units, a purchase of a property with the intention of sub-leasing residential or commercial units and/or any other property which has been approved by the SEC4. However, all buildings standing on such property must be fully completed and no building partially completed shall qualify to be listed as a SL-REIT. The rule further requires such SL-REIT to have a life of more than 5 years and to be listed on a licensed Stock Exchange in Sri Lanka.

The rules also require a Managing Company to be established and such managing company is required to obtain a license from the SEC prior to operating such SL-REIT.

For a Managing Company to be eligible, the company shall ensure that it is a body corporate in Sri Lanka, that the stated capital of the body corporate consists of 50% or more of local equity, have a minimum shareholders’ fund of 50 Million Sri Lankan Rupees at all times among other requirements in order to safeguard the interests of the investors. The Managing Company plays a vital role as it is required to appoint a Property Manager, Designated Persons responsible for the Fund, a Compliance Officer, Construction Contractor and also carry out Internal Audits, External Audits, Legal Audits, Valuations and Maintain proper records. The powers and obligations of key players such as the Trustee and Sponsors have been dealt with in detail in Unit Trust Code for Sri Lanka Real Estate Investment Trusts No. 01 of 2020.

A striking feature of the rules pertaining to SL-REITs is that it provides for the distribution of 90% of the distributable income. Distributable income shall be made from collected and realized gains or realized income of a SL-REIT. Any deviation from the stipulated amount, that is less than 90%, shall result in the disentitlement to any tax benefits available to Unit Trusts under the tax regime of Sri Lanka.

The Colombo Stock Exchange, being the only licensed stock exchange in the country, has facilitated the listing process by amending its listing rules. The listing rules provide for a SL-REIT to be offered through an Initial Public Offering or an Introduction and for the listing to take place within 3 months of granting the license to operate as a SL-REIT. It also provides for the liquidation of a SL-REIT according to the rules published by the SEC.

The future of SL-REITs and utilization
REITs are a vibrant instrument to attract both local and foreign investments while it creates investor confidence due to the transparency stemming from the REIT being a regulated instrument. It is indeed a boon for the Sri Lankan real estate industry at a time where the economy is ready for post-COVID resurgence. Lack of clarity prevails over the tax implications of SL-REITs and it is of utmost importance that the policy makers eradicate any ambiguity prevalent paving the way for SL-REITs to prosper. The tax policies have played a significant role in the success of the REIT structures in foreign jurisdictions and hence it might be favourable for the Sri Lankan policy makers to relook at the tax framework.

With the new SEC Act providing for a Collective Investment Schemes Code, it is very likely that SL-REITs would be brought under the said Collective Investment Schemes Code by the SEC. As a result it would become one of many options available to both retail and institutional investors who are keen on relying on low risk investments. Additionally SL-REITs provide a flexible business model for developers as it would enable the segregation of operations and infrastructure, capital raising avenues and increased entry and exit opportunities.

Furthermore, dividends from quoted company shares attract tax at present. However, the tax free status provided for dividends from SL-REITs to investors is likely to provide a competitive advantage in attracting investments into SL-REITs from investors. In total, SL-REITs can be a feasible solution which offers a viable alternative to property owners and real estate investors.

Through them, investors would be able to leverage their real estate assets to maintain liquidity while they are provided with an opportunity to diversify their investment portfolio to mitigate perceived risks and recovery lags. All of the above point to the fact that SL-REITs could be beneficial to the country’s economy given the numerous prospects it holds for investors. However, it is of utmost importance to note that the success of SL-REITs would greatly depend on the tax regime of the country.

Conclusion
The introduction of SL-REITs marks the introduction of a new product to the market after over twenty long years since the debut of listed corporate debt securities in 1997. This introduction could be regarded as progressive measure taken by the SEC not only to expand the investment opportunities available but also to boost the real estate sector of the country. Despite being an emerging economy, the fact that SL-REITs was introduced to the securities market is both a commendable and bold initiative given that very few countries have provided for REITs. This being said, it is pertinent to ensure that all necessary steps are taken to make SL-REITs a feasible option for investors and the real estate market.