Accusations that are said to be circulating in the UK against former Governor Cabraal: 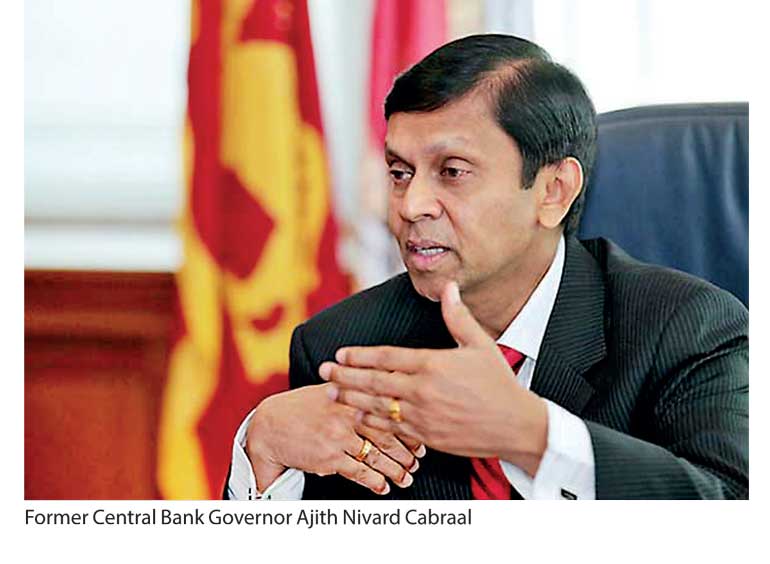 1. The investment in Greek bonds was NOT a personal decision of Cabraal, but a decision of the International Operations Department of the Central Bank. The Supreme Court has determined that there was no irregularity whatsoever in the investment.

2. The loss from hedging was USD 89 million, and NOT USD 460 million. In any event, the decision to hedge was via a Cabinet decision implemented by the Ceylon Petroleum Corporation, and NOT a personal decision of Cabraal or the Central Bank.

3. The payment to Zuberi was a payment made on the specific written instructions of the Government, and NOT on a personal decision of Cabraal or the Central Bank.

4. When Cabraal left in January 2015, the Reserves were USD 8.2 billion, and the ISBs outstanding were USD 5 billion. Net Reserve was a POSITIVE USD 3.2  billion. But, by end 2019 at the end of Indrajith Coomaraswamy's term, the Reserves were only USD 7.6 billion, with ISBs outstanding at a staggering USD 15.0 billion. Net Reserve was a NEGATIVE USD 7.4 billion.
The decision to float the Rupee was based on the express recommendation of the top CB staff and a Monetary Board decision. It was NOT a personal decision of Cabraal.

5.  The bid for the Commonwealth Games was made as per a Cabinet decision, and NOT based on Cabraal's decision. Funds of the Central Bank was NOT spent on the bid.

6. Ven Thinniyawela Palitha Thera's plaint is a PRIVATE PLAINT, and NOT a indictment by the Attorney General. That would be resisted in Court by Cabraal.

These accusations that are floating about in the social media are all false accusations which are more than 10 years old. In fact, the previous government tried its best to find fault with Cabraal for all those allegations. But, not a single one succeeded as those were all false.

There are some people who are trying their best to tarnish Cabraal's name with the same false accusations being made day by day and by circulating those in the social media, spending a lot of money. Those efforts will fail, as those are all false.
Share this post on: