Excerpts from Premier's Speech in the Parliament 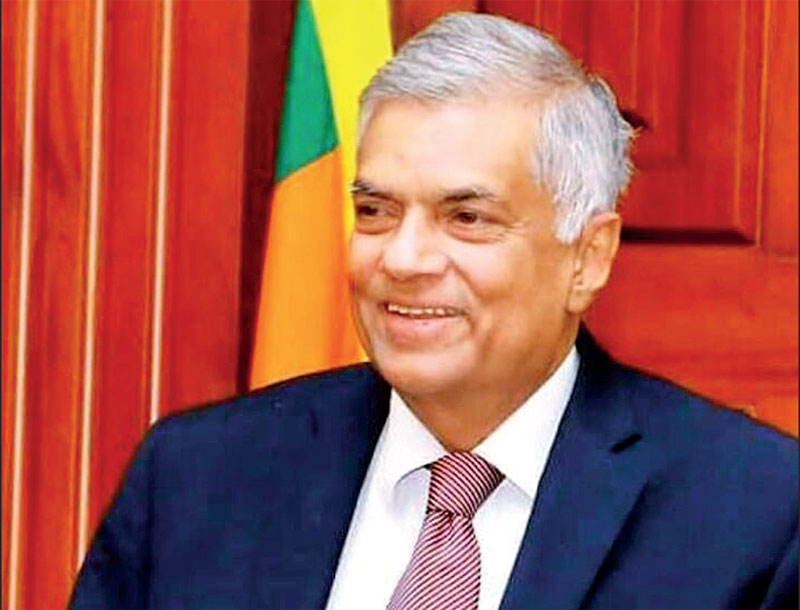 *Excerpts from Premier's Speech in the Parliament Today*

_Debt Restructuring Plan and Debt Sustainability Analysis to be produced to the IMF in August. Extended Fund Facility will follow after that._

️ *Progress of the IMF EFF Discussions:* IMF staff-level discussions ended in a fruitful manner. Notable progress was made in June 2022. Next, Sri Lanka has to submit its debt restructuring plans and debt sustainability analysis plans to the IMF executive board. Sri Lanka's debt restructuring advisors; Lazard and Clifford Chance are currently in the process of preparing the plans. These will be submitted to the IMF in August 2022. The Premier is hopeful of reaching a staff-level agreement after that. Once the IMF executive board gives the nod, an Extended Fund Facility (EFF) will be given for four years.

️ *A Donor Summit in the next few months:* Once an IMF agreement is arrived at, a donor summit will be organized with the help of Sri Lanka's all-weather friends like India, Japan and China.

️ *Financial System Stability:* State banks have faced a double whammy; with the slowdown in the economy and excessive SOE debt. Financial system stability needs to be restored.

️ *Food Security:* Steps have been taken to increase the output in the upcoming Maha season. Fertilizer and other seeds etc will be provided. Provisions will be made in the interim budget. In the interim, global organizations like the World Food Programme will assist Sri Lanka.

️ *Vulnerable Groups:* Social security benefits will be given to the vulnerable groups in society.

»  Budget 2012 - LIVE
» Sri Lanka: Prime Minister Ranil gives Landmark Speech at Parliament in parallel to controversial 'Bond Deal' that is in 'The Spotlight'
» Sri Lanka Reminiscences : 'Sivaram's killers will be brought to justice' - Speech by Mangala Samaraweera on May 06, 2005 at Sri Lanka Parliament outlining the 'Lost Media Freedom in Sri Lanka from 1977-2004'
» A Must listen Speech ..
» A Speech for our times !