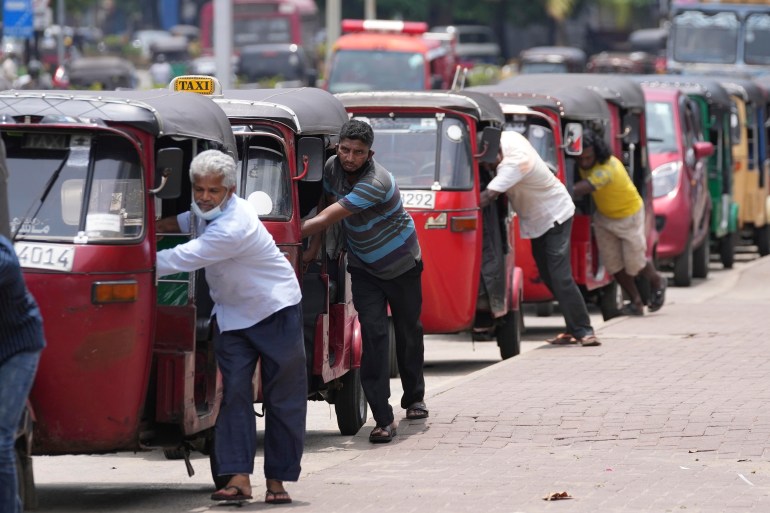 The Central Bank of Sri Lanka (CBSL) has raised borrowing costs to tackle record-high domestic inflation and to contain any build up of underlying demand.

The Standing Lending Facility rate was raised on Thursday by a full percentage point (or 100 basis points) to15.5 percent while the Standing Deposit Facility Rate rose by the same amount to 14.5 percent, the highest in 21 years.

The decision comes as inflation touched a record 54.6 percent year-on-year in June while food inflation accelerated to 80.1 percent. Prime Minister Ranil Wickremesinghe told parliament Tuesday, that the inflation rate will hit 60 percent in the coming months amid rising commodity prices and a declining currency.

“The Board was of the view that a further monetary policy tightening would be necessary to contain any build-up of adverse inflation expectations,” CBSL said in a statement.

The policy adjustment would help guide inflation expectations to be anchored around the targeted 4-6 percent level over the medium term and curtail any build up of underlying demand pressures in the economy, it said.

The island of 22 million people is wilting under a severe foreign exchange shortage that has it struggling to pay for essential imports of fuel, fertilisers, food and medicine.

Prior to Thursday’s decision, the country’s central bank had raised interest rates by 850 basis points since the beginning of the year, even as its economy contracted in the first quarter, marking the beginning of a painful and long recession for the country. Economic activity has also come to a grinding halt as the bankrupt nation asked residents to stay home until July 10 to conserve fuel.

There has been significant progress made in the negotiations with the International Monetary Fund for a credit facility while negotiations are on with bilateral and multilateral partners to secure bridge financing, the CBSL said.

“Bond yields shot up on Wednesday on the expectations of about a 500 basis point increase but what is interesting is the central bank is anchoring it’s decision on Sri Lanka seeing dis-inflation in the second quarter of 2023,” said Udeeshan Jonas, chief strategist at equity research firm CAL, referring to a slowdown in the rate of increase of prices of goods and services.

“Given the global changes, including oil prices trending downwards, it is clear the central bank is taking a measured approach and focusing on real interest rates and not matching cost-push inflation,” he added.

The country’s forex stockpile held steady at an estimated $1.9bn at the end of June, including $1.5bn worth of Chinese currency that is subject to conditions on its use, it said.