Businesses with dollar income sources will only survive this crisis: Central Bank Governor

Businesses with dollar income sources will only survive this crisis: Central Bank Governor Thu Dec 29, 2022 8:50 am 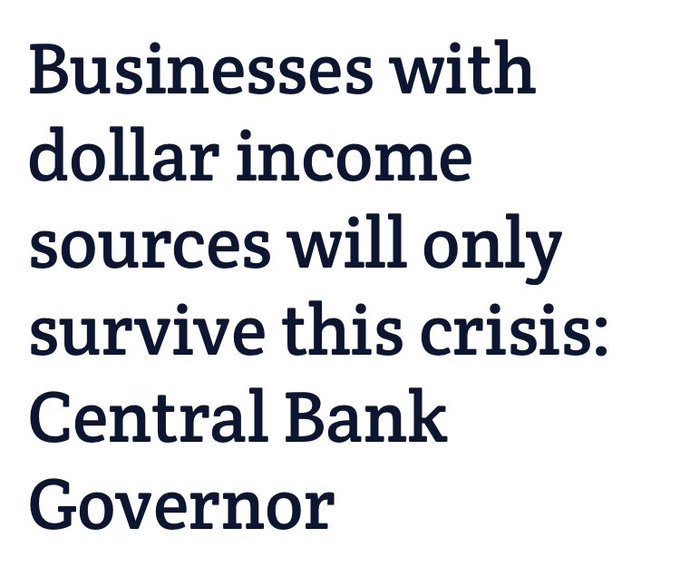 Says dollar earning companies could navigate the import shortages and beat domestic inflationary forces much better Offering a stark warning to the business community in the country, Central Bank Governor Dr. Nandalal Weerasinghe recently said only those who could survive this crisis are the ones who could make earnings in foreign currency at a time when the economy is undergoing a dramatic reset in its attempt to come out of its worst balance of payment crisis.
“Only those who can survive as I always say are the foreign exchange earning sectors,” he said referring to the potential pain that could be felt in the process of restructuring the country’s debt stock, which is now in default.
Speaking at a recent forum in Colombo, Dr.Weerasinghe however urged every business to transform itself to earn dollar incomes using the current crisis as an opportunity as those who earn in dollars get a better deal compared to a year ago after the rupee collapsed shedding nearly 80 percent of its value.
He said such companies could navigate the import shortages and beat domestic inflationary forces much better than those who are confined to the home market alone, earning only in rupees. “In this kind of situation, and specially in a balance of payment crisis situation, people who are engaged in foreign exchange earning sectors can only survive and do business.
This is an incentive for all the industries to focus on turning to businesses which are more competitive, foreign income operating entities. This is where the future is,” he stressed.
When the Sri Lankan economy began to feel the brunt of the foreign exchange shortage from the mid part of last year, when the then authorities bungled the economy amid dim prospects for foreign inflows during the pandemic, many enterprises with the exception of those who have at least an element of foreign income started feeling the squeeze in their operations and thereby their financial performance.
This was because they were compelled to either significantly phase down their operations or close certain business lines altogether when they could not import either the intermediate goods needed to keep their production lines running or the finished goods imports which generated them steady incomes as they found it extremely difficult to find foreign currency to open letters of credit when the dollar shortage grew out of control. Making the conditions worse in 2022, these companies were confronted with multifold increase in costs due to both runaway inflation and the sharp loss of value of the rupee against the dollar, sending their manufacturing and operational costs throught the roof and thereby shrinking their margins.
This was seen from the Producer Price Index, which remained stubbornly above 100 percent during the last couple of months. However, most of such costs were passed down to the end consumer as seen from the 70 percent increase in consumer prices.
Tightening of the monetary policy aimed at squeezing demand conditions also reduced much of their incomes forcing businesses to downsize their operations. However, the dollar income earning companies showed much resilience during this period as they found little disruption in sourcing the imported materials they needed while the rupee depreciation added a sudden boost to their toplines in rupee terms, adding further strength to their financial performance.
https://www.dailymirror.lk/breaking_news/Businesses-with-dollar-income-sources-will-only-survive-this-crisis-Central-Bank-Governor/108-251156 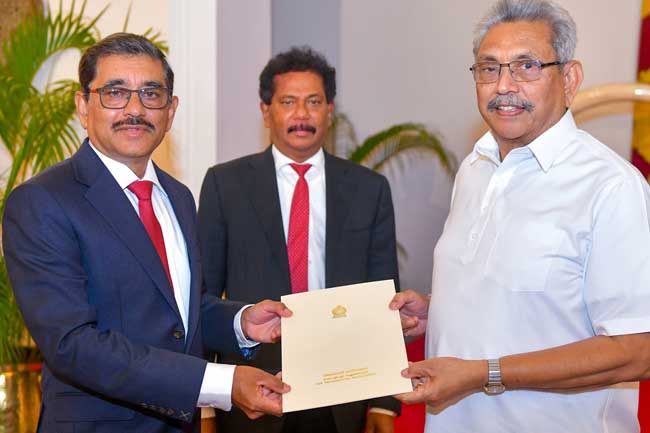