» In STOCK MARKET despite all odds, there is always hope. Never ever give in nor give up.
by atuts Today at 2:14 pm

» The war in Ukraine is no longer shocking the wheat market
by ResearchMan Yesterday at 2:10 pm

» India raises import tax on gold to support rupee and amid trade deficit
by ResearchMan Yesterday at 2:09 pm

» When will supply chain disruptions ease?
by ResearchMan Yesterday at 9:57 am 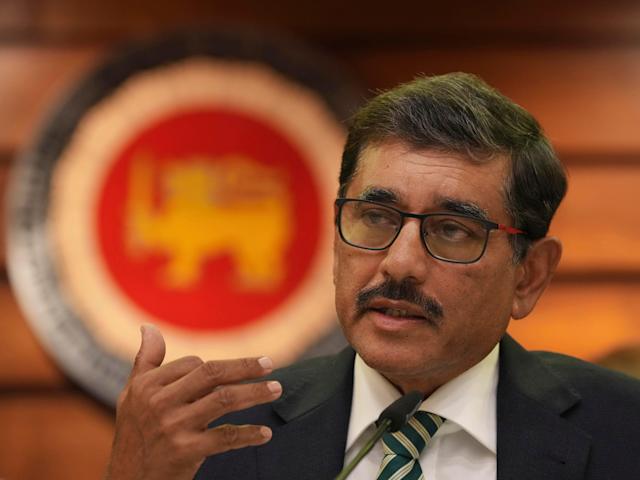 Sri Lanka to temporarily suspend all normal debt servicing for an interim period pending a consensual restructuring of the obligations that are consistent with an IMF supported economic adjustment programme - Secretary, Ministry of Finance- adaderana.lk

Did the President and  Cabinet approve this?
Has the President and the Cabinet been informed of the very very serious repercussions that would follow this decision?
Has a comprehensive Cabinet paper been submitted by the Minister of Finance recommending this move and has the IMF and the World Bank supported the move?
Have such assurances been obtained from the IMF and World Bank before making this far-reaching announcement?

In any event, if at any time in the future, the Minister of Finance is of the opinion that any or all debt repayments due to be settled by the government of Sri Lanka should be stopped or restructured, he could advise the Cabinet of Ministers of such intention via a Cabinet Paper and have any or all debt repayments stopped or restructured, so that such decision could be taken by the Cabinet of Ministers. Until that decision is taken, it would be the responsibility of the Ministry  of Finance and the Central Bank to take every effort to make the  repayments of all Government debts falling due.