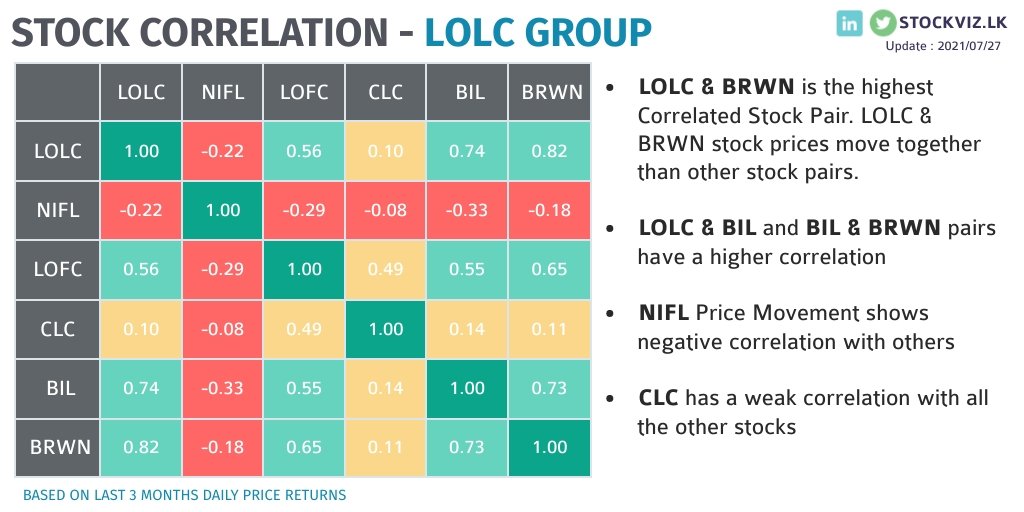 @Hope123, market sentiment is shifting towards the Lolc group from last Friday. You would know if you noticed the behavior.

Lofc is part of the group, yeah.

BRWN is good to collect at current levels, it has good support.

@Hope123, market sentiment is shifting towards the Lolc group from last Friday. You would know if you noticed the behavior.

Lofc is part of the group, yeah.


Shares to follow the news :  ( in price sensitivity order ) 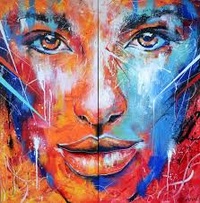 The rumour in the Market Floor is that if LOCH coming under LOLC ASIA by November this year all three Shares coming under LOCH should be equal or over the value of 5 /= Dollars a piece .  This information yet to be verified but circulating among retailers rapidly.

Price must shake due to Global Price changes

To drive the innovative and strategic management agenda in the current dollar crisis, leading diversified conglomerate, the LOLC Group is set to accelerate multi- stakeholder collaboration in the local and global finance, investment, insurance and tourism and technology space, a top official at the helm of the company said.

The group has diversified its offerings by investing in commercial banks including Seylan Bank and Hatton National Bank and in development banking with DFCC, Sanasa Development Bank and HDFC Bank.

A subsidiary or associated company, Browns Investments PLC has invested US$117 million for multiple projects in the Port City, namely, the Colombo International Financial Centre, Marina Hotel and the Marina.

“At LOLC we want to make every effort to help overcome the economic crisis in the country making maximum use of our global footprint across the two continents of Asia including Central Asia and Africa, across financial services, leisure and plantations”, Group Managing Director Kapila Jayawardena told the Business Times.

The LOLC Group recorded an upsurge in profits by as much as 46 per cent over the previous year to deliver a Profit before Tax of Rs. 83.8 billion and Profit after Tax of Rs. 77.8 billion for the financial year ended 31st March 2022, he revealed.

The company’s local and foreign assets are equal at 50 per cent each whilst 40 per cent of profits come from overseas and repatriation of sales proceeds helps in appreciating the Sri Lanka rupee in the present dollar crisis. Highlighting its visionary and innovative approach, he noted that the LOLC group has invested in research and innovation through its subsidiary LOLC Advanced Technologies and is currently in the commercialisation phase for various technologies such as graphite to graphene conversion and rice fortification. Graphene is the thinnest material known to man and about 200 times stronger than steel. Graphene is also an excellent conductor of heat and electricity and has interesting light absorption abilities.

LOLC’s Ceylon Graphene Technologies (CGT) is the most competitive industrial scale graphene manufacturer, product developer and researcher in the world due to its ownership of the complete product lifecycle, he pointed out.

After three years of rigorous R&D, setting up of manufacturing plants and obtaining world-class accreditations and certifications, CGT is ready to be known worldwide as the world’s best graphene supplier and of the major foreign exchange earners of
Sri Lanka soon, he revealed.

Outlining its international operations, he disclosed that the group has planned an investment pipeline into the giant market offered by India.

Looking ahead, the group is focused on taking its lifestyle based payment gateway, iPay, global, which will give the group’s financial services operation a cutting edge in global markets, reflecting its innovation and global drive. Industry leadership brings recognition on both local and international platforms, he pointed out.

LOLC Group subsidiary Sunbird Sierra Leone Limited (SBSL) is a large agro-based company with 23,500 hectares of land, with the option to increase it to 50,000 Ha, along with a sophisticated production facility which produces Extra Neutral Alcohol (ENA).

Meanwhile, the group recently acquired a luxury leisure property in Mauritius, the Radisson Blue with 100 rooms, and will soon be the largest leisure operator in the Maldives, expecting to add 1,077 rooms to the market soon. The property developments nearing completion in Maldives are the Nasandhura Palace Hotel and 118 apartments; Bodufaru hotel; Browns Ari Resort; and Browns Raa atoll and STO Hulumale.